I Conquered The Beast (chasing the latest technology is like going to school every day of your life without a break and your clothes are out of style.) 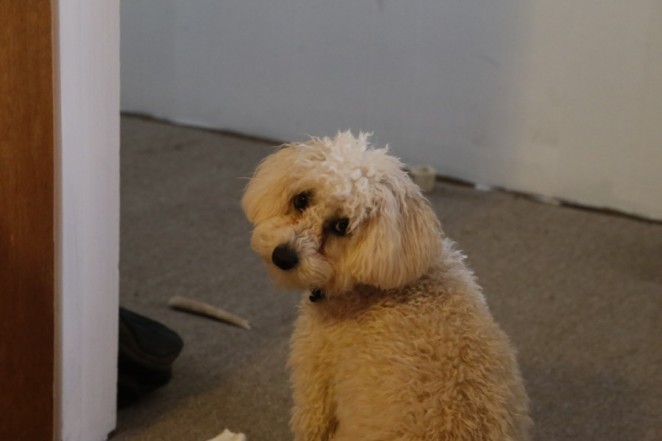 Ah____ how sweet it is when one finally is able to rise up and conquer what is supposed to be “easy technology.” When purchasing my Canon 6D it was advertised to have WiFi as most cameras now do. I did not buy the camera for this feature, however it did seem interesting. I really was not openly thinking to the possibilities of this feature. I soon found I could download an app to my smart phone and use the phone as a means of viewing the images on the camera’s memory card and I could use the phone as a remote control for “live view,” focus and shutter release. Additionally I could change ISO, Av & Tv as well. This shutter release feature is nice but since I have always used a wireless or hardwired shutter releases, learning to use the phone was a little bit of a challenge and only because being a 49 year old man, sometimes I find it easier to just do it the way I know best. I think the “phone as a control” is great for controlling the camera from a long distances and may reduce walking to & froe. Talk about; “learning something new every day.” Being a photographer and chasing the latest technology is like going to school every day of your life without a break and your clothes are out of style. Sometimes you just have to pick & choose your battles with technology.

So today I felt like fighting. I had a free day, the weather was a light icy rain and it is Sunday so I’m not really going anywhere. I made a decision to attack Canon’s evil bastard child the “Canon Image Gateway” photo service. If you purchase a Canon camera with WiFi and register it, you will (or so the myth goes) have access to upload to some social media and or put you images in folders on the Gateway. Now the reason I am so disappointed with this so called “Gateway” service is it makes you jump through more hoops than that of a three ring circus and after all is done you end up feeling more like the guy cleaning up after the elephants. Throw the paper manual out it’s worthless. So let’s head on over to big brother Google and see what we can conjure up. Now first let me say I purchased this camera over six months ago and have tried several times to get this Gateway process up and running. But today I am dedicating all my time and I will win. I was able to get the camera to connect to my phone not long after I purchased the camera, but needed therapy from a near nervous breakdown afterwards.

So today after heading over to YouTube where I found a very good tutorial that helped me with setting up the Gateway connections with social media. But connecting the camera to WiFi was not as easy although I finally conquered the beast and was even able to set up a connection between my camera & PC which enables me to view and download RAW files wirelessly to a desired folder on the PC. So to recap my accomplishments today;

In conclusion it just seems so disappointing that we live in an age of technology that is ever increasing but corporations have remained with the same old mentality; “make a product, advertise the features and let the customer figure it out.”

Big Business you have to love it.